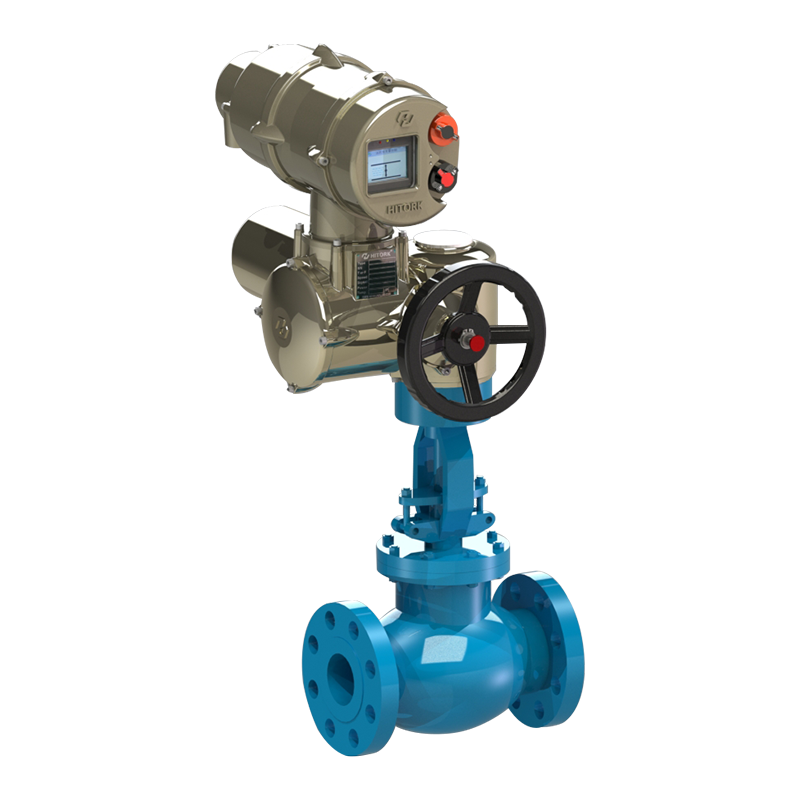 A Globe valve is a linear motion valve and is primarily designed to stop, start and regulate flow. The disk of a globe valve can be totally removed from the flow path or it can completely close the flow path.

Globe valves are extensively used to control flow. The range of flow control, pressure drop, and duty must be considered in the design of the valve to avert premature failure and to assure satisfactory service.

Conventional Globe valves maybe used for isolation and throttling service. Although these valves exhibit slightly higher pressure drops than straight-through valves(e.g., gate, plug, ball, etc.), they maybe used in applications where the pressure drop through the valve is not a controlling factor.

Cooling water systems where flow needs to be regulated.

Fuel oil systems where flow is regulated and water tightness is of importance.

High-point vents and low-point drains when water tightness and safety are major considerations.

Write your message here and send it to us

Ask Us About Our Products